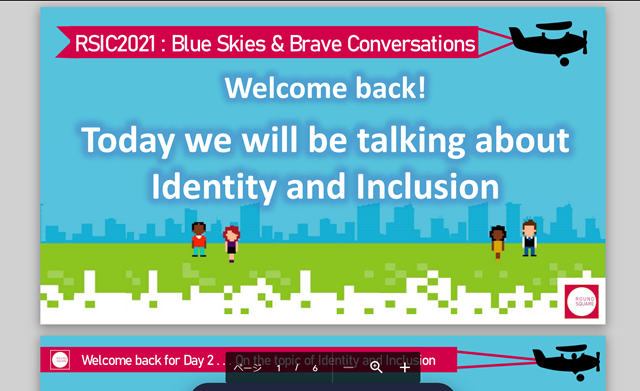 There were a lot of different ideas presented, some of which were coming from completely different perspectives than mine.

Because there were many people from different countries coming together as one to tackle this prompt, it was very interesting to see how peopleresponded to some of the topics. (e.g. in my group: during the topic of inclusion, the idea of getting tattoos came up. While some people were beside the idea, others were against the concept of getting a body tattoo.)

On Day 2, we had a picnic blanket where we shared our idividual cultural montage. Everyones montage was different, and there were differences between each culture. It was very interesting to see how everyone had their own values about their tradition.

For the discussion after the keynote speakers, everyone was participating actively in the discussion and looked like they were more comfortable with sharing their opinion after ice breakers. Unlike the first day, there were many agreeing and disagreeeing towards specific ideas, but everyone was willing to accept those counterarguments. 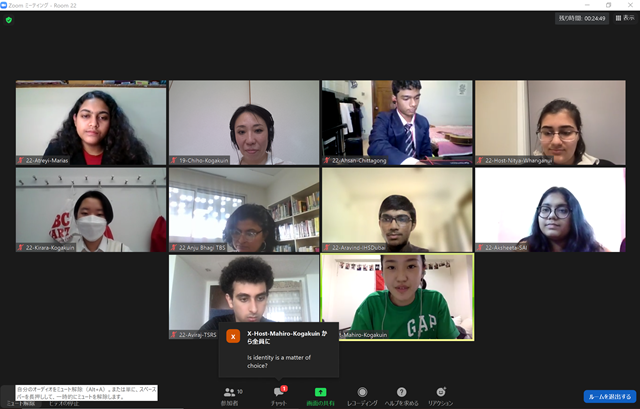 On the second day of the RSIC we discussed on the topic of Identity and Inclusion. For the session I was able to sub in for a fellow host and facilitated a meeting. We were able to share are opinions on what we thought what identity was and the choice that it provides us. I found this session to be very eye opening as the delegates that I spoke to had very thoughtful opinions. Although I will not be meeting the same group tomorrow, I am still excited for the new opinions I will get to hear. 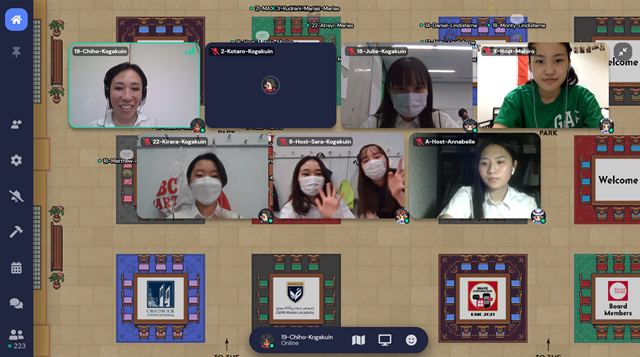