Today was the last day of RSIC. First, I taught some people the history of Origami, and then we enjoyed origami together during Picnic Blanket! Not a lot of people came today compared to day1, but I still had a lot of fun teaching and enjoying Japanese art with people from other countries. During the times that nobody was at the picnic blanket, I was able to talk with Yui Senpai, and I was able to get closer to her. Even after the RSIC, I hope to get along with the Yui Senpai and Mahiro Senpai. After Picnic Blanket, we listened to the keynote speakers like always, and we headed towards the baraza discussions. Todays topic was Ethical Leadership. We shared to each other what we expect in leaders, difference between ethical and effective leaders, and we talked about leaders of the past. We all had different opinions on what makes a good leader, but we all agreed that our values and beliefs are important when it comes to choosing and becoming a leader. 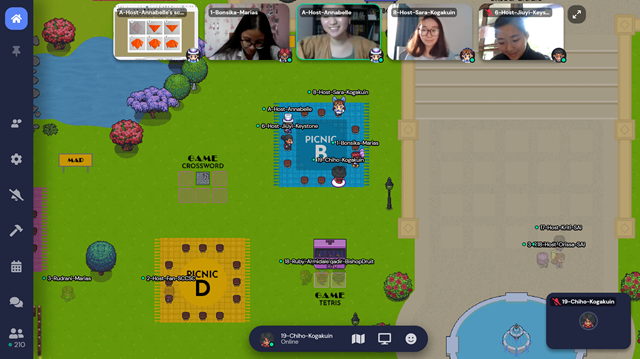 In total, there were 12 hours of RSIC, but it felt very short, and I wanted the baraza sessions to continue longer. At first, everyone was nervous and awkward, but by day 2, we all got along, and we were able to share our opinions while having fun.

It was my first time facilitating a discussion, and although it was fun, I still have improvement to do. If I have another opportunity to facilitate another discussion, I would love do so and get better at facilitating discussions. To facilitate a discussion well, I gathered up my thoughts before hand, and I made a script on what I was going to say coming up with the possible answers the delegates might say. I also had to take a lot of notes during the conference. At the end, I had around 16 pages full of notes.

At the end of todays discussion, all of the people in my group complimented me, and thanked me for facilitating. I was glad that my first time facilitating was with them. They were all very nice, respectful, and they all had a lot of great ideas to make the world a better place. I hope to do RSIC again next year, and hopefully go to another country so that I can see everyone in person. 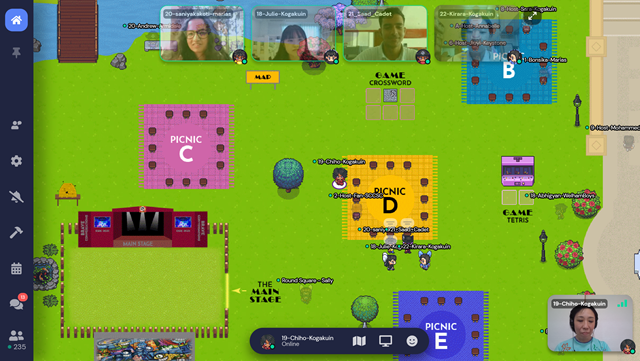 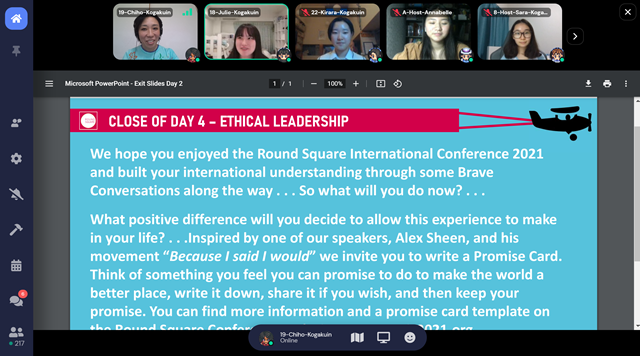